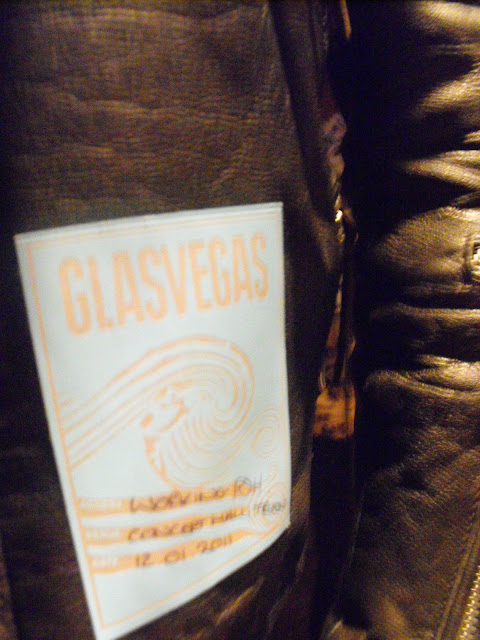 Went along to Troon last night to see Glasvegas on their tour of Scotland's (ahem) lesser known music capitals. I was dying to hear there new tunes, I have been a fan of the band for a while, long before I became friends with James and the rest of the band, and before we had the secret gig in our shop, a highlight of owning We Love To Boogie. 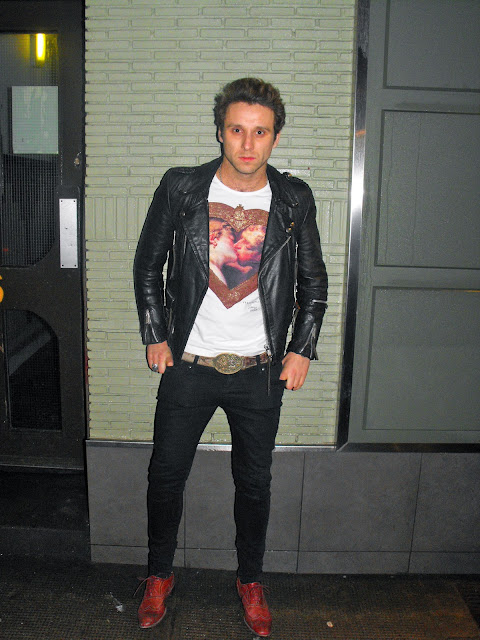 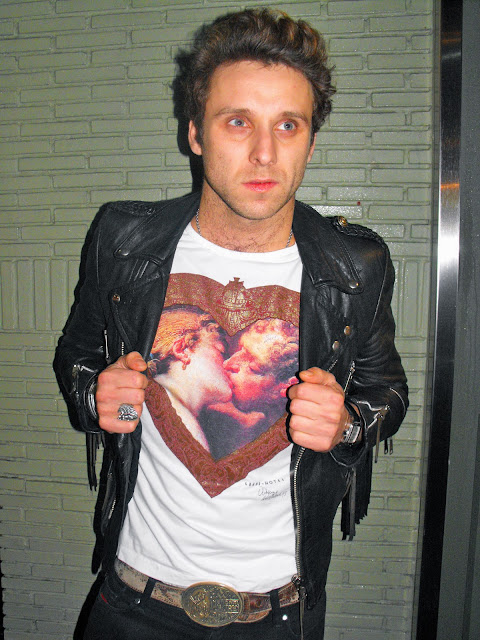 The new songs were a surprise, darker than the stuff from the last album. Missing where the chantable choruses, and wailing openings, that so please the crowd. While trying to place the new sound I kept coming back to Nirvana, the guitar heavy tracks, grunge sounding vocals, this may be due to a lack of a better reference point, but its what occurred to me. One song stood out; 'Euphoria', it had the crowd bouncing up and down and felt like an old school Glasvegas gig.
Glasvegas are a must see live band, they perform so well live, and their songs come alive with the 'wall of sound' that the band, particularly with their new drummer, create when they are playing tight and at their best. They are songs that are made to be chanted back by the crowd, and the lyrics and vocal style somehow suit being shouted football terrace style.
Thank you to the band for a good night. 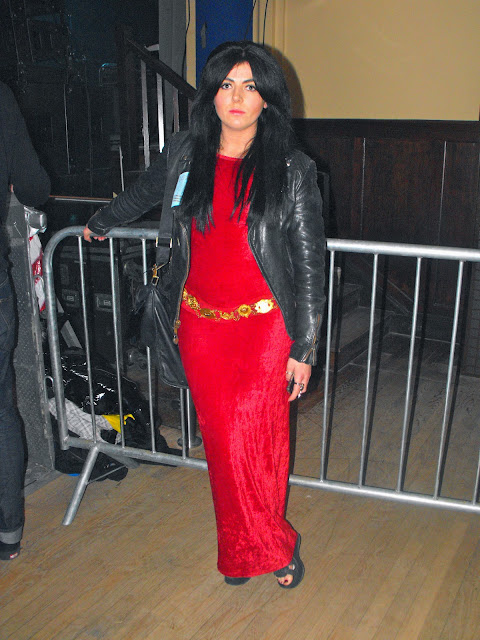 We Love To Boogie Collections

Promote your Page too

We Love To Boogie

Promote your Page too

greg
BA Hons in journalism, work as a stylist, write a column in indicate, used to be a local radio presenter, modelled, own We Love To Boogie...clubbed and travelled....a lot.